By Anna Vogt in Uncategorized on April 22, 2014
No comments

I miss my family’s Easter traditions. I miss hunting for bags full of jellybeans and chocolate rabbits. I miss eating sweet yeast bread, covered in icing for breakfast. I miss turkey dinner around the dining room table with people I love. I miss hymns and traditional greetings. When I am honest, I admit that I miss the certainty of if all- the concrete belief in physical resurrection, in the liberating power of the sinner´s prayer, and in hope, as sure as the coming of spring.

In Bogotá, there are no notable seasons. Some months it rains more than others, but everyday feels like early fall. It is hard to remember to mark seasons, to hold to rituals that come as naturally as the changing colours of leaves or the blooming of cherry trees. When there is no spring, does that mean Easter does not take place? When beliefs change, does that mean there is no hope in resurrection?

As climate changes shift our seasons, the rhythms of life worldwide become uncertain. As violence continues to rack the Colombian countryside, the daily routine of family, friends and work becomes lost. Hope hides, yet I am learning how it manifests its presence in the most unlikely of places: in the imperfection of rituals and the storytelling of fractured communities.

Easter and Passover are at their hearts stories of liberation and hope. Yet the only way to keep the story true is to re-tell it again and again, no matter the weather. Avivah Zornberg reminds us,”“What really happened in Egypt becomes a less important question than how best to tell the story: where to begin? What in the master story speaks to one and therefore makes one speak?”

What does a story for liberation among women in a condition of displacement in Bogotà look like, based on the tradition of Passover? 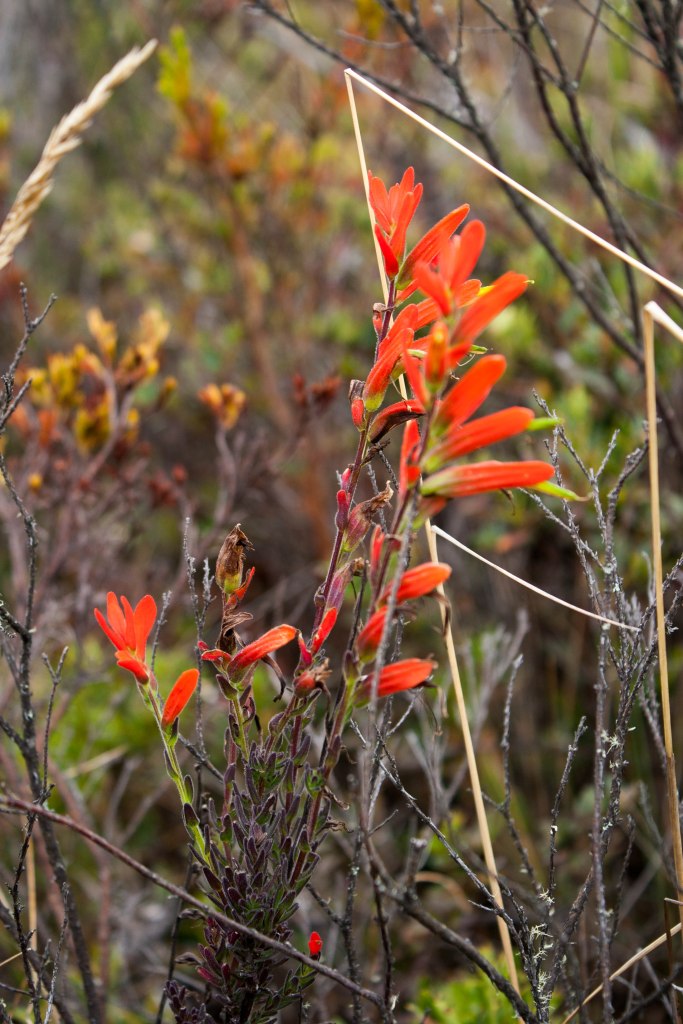 It starts, like all good stories, with a journey and a meal.

To get to Daira’s house for the Seder celebration, we zigzagged through the streets of  the old centre of Bogota, up and up, until we could almost touch the green of the mountain that hugs the city. Around a corner and through a narrow door, we entered into a kitchen full of laughter and smells of the coast: fish and patacones. As the sun set, we gathered in a small room filled with sewing machines of a productive project. We begin.

We remembered those who have gone before us, of the ancestors and the earth. As one woman, forced to flee Buenaventura,  reminds us, “My roots in my territory are my family.” We toast to the earth and to our commitment to social justice, lighting candles as symbols of light in a dark night in Egypt and the power of fire as a community space in Afro-Colombian and Indigenous communities. Daira sings as we hesitantly join in, following the beat of the drum. 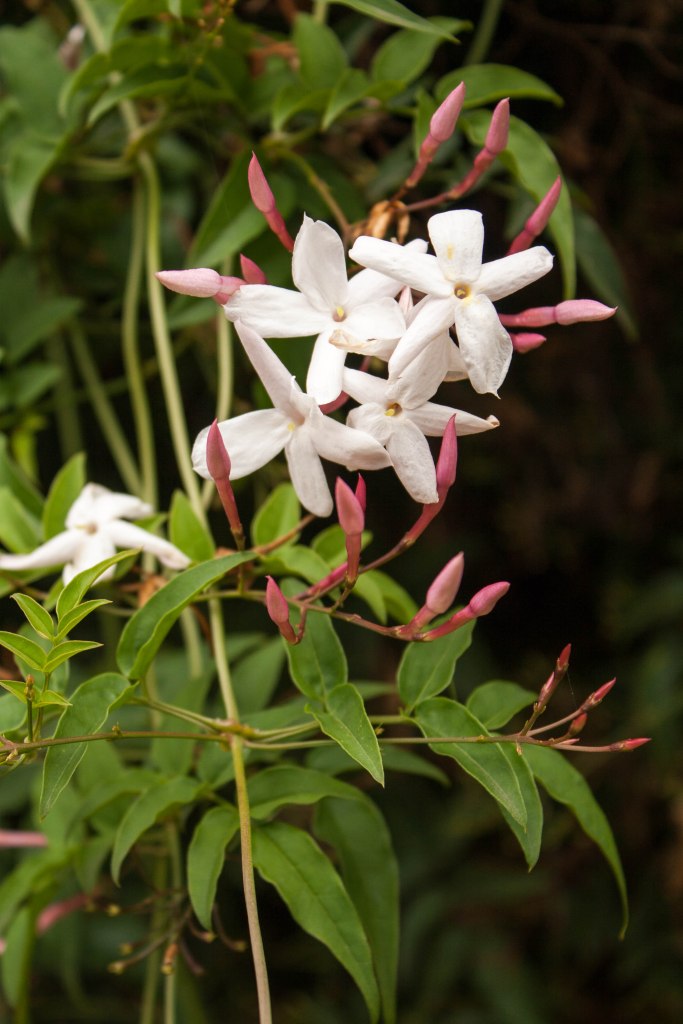 A bowl of seeds is passed as we share a reading explaining how Afro-Colombian women, when they were first brought to the Americas as slaves, would hide seeds in their hair. As a result, bringing what they could from their home, they were able to sustain themselves, not only physically, but also culturally, just as people wandering in exile have used their cultural memories as a form of resistance.

Yet, the power of memory and of grief itself seem inseparable. Over and over, the women in the room named family and friends who are gone, victims of incredible violence. Over and over, we repeat “Presente, presente, presente,” with them, as we hold their memories in our midst. The door is opened wide to allow the gone, but never forgotten, in. Homicide, disappeared, rape, massacre, bodies found in rivers, heads used in a game of soccer, mothers thrown into wells. How is it possible for hope to live?

Sweet and bitter. Salt and wine. Blood and tears. These are tastes of life, from the building of the pyramid to the bitterness of slavery, to the destruction of the plagues, to the horror of massacres. Climate change and displacement. According to a Midrash, even the angels are forbidden from singing because of the destruction of the Egyptians. Yet, liberation, laughter, and the hope of new life are lurking beneath the taste of sugar on each tongue and in each word of commitment to continue the work of justice.

After eating together, we head home. The next day is a work day, full of projects, sewing, and workshops. A woman seated near me shares about her job working with displaced people from the Montes de Maria. Another takes care of her children. The story of hope is enacted out in the daily details of everyday life.

Resurrection or redemption may not be complete, or even definable, but the act of eating and remembering together, as people connected by our very existence on this earth, is hope. I still miss the certainty of seasons and fixed belief, especially at Easter. Yet, when I open myself up to new ways of being and telling our stories, including that of Passover, I find a miracle of richness waiting. I am reminded of the words of Martin Luther King Jr., that: “The arc of the moral universe is long, but it bends towards justice.” In a messy, changing world, this is the eternal wait and work for spring. 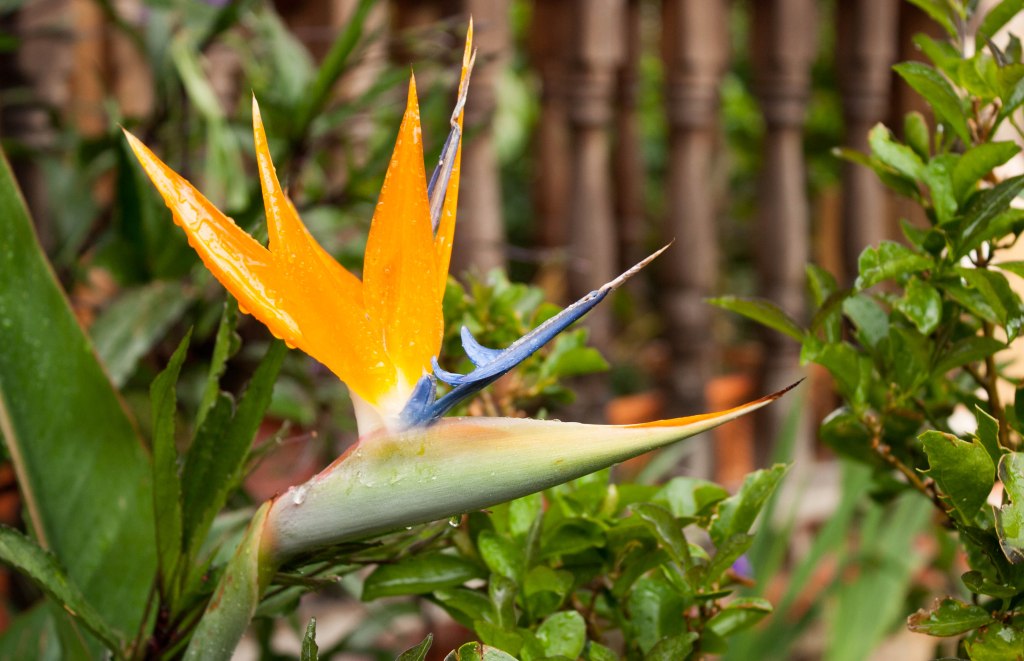