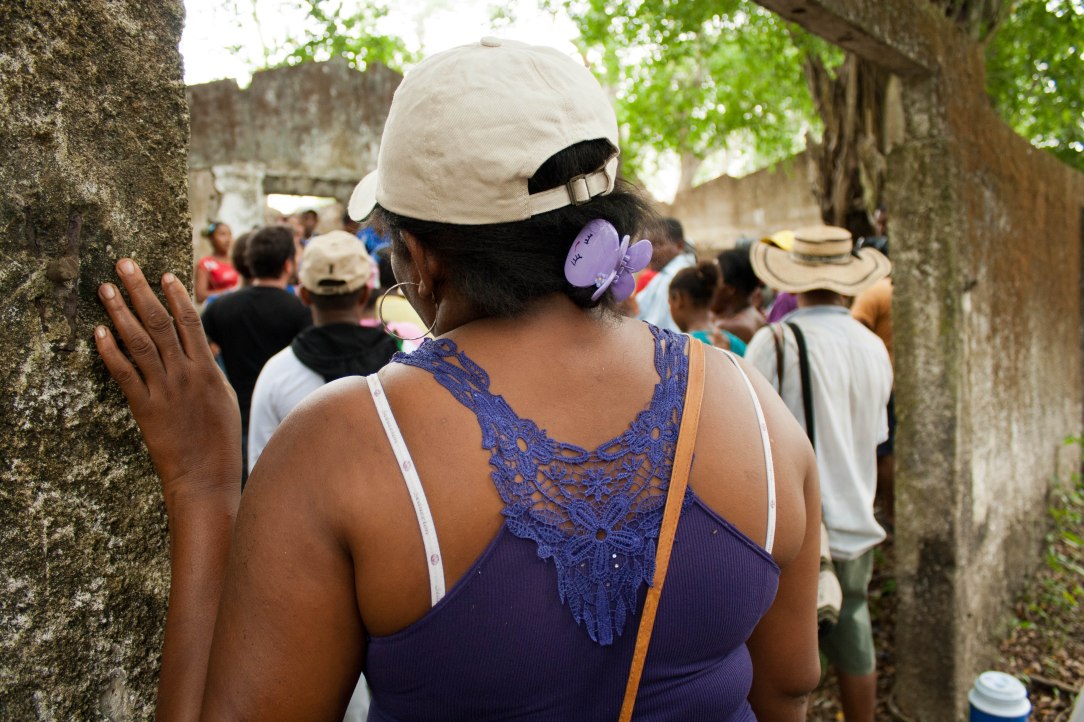 Speaking out Against Sexual Violence

#rapedneverreported has sparked important dialogue over the last month in Canada. While sexual violence remains an invisible, victim blaming crime filled with intimidation, that does not mean that victims are simply silent or do not have powerful proposals for change. As Kate McInturff points out, now that we are sorry, we need to listen and to act.

At about the same time all of this broke out, I had the privilege of speaking with Colombian advocate Maria Eugenia Cruz, who has her own story of #rapedneverreported. Her experiences show the lived out courage and perseverance of women not only in Canada, but also around the world.

FARC and government negotiators are currently discussing victims’ rights, the fourth item on the five-point agenda that makes up their attempt to resolve Colombia’s more than 50-year conflict. Both parties have decided that the negotiations must include the experiences of those who have been the most impacted by the conflict: the victims themselves.

In a historic moment, Cruz was part of the first delegation of twelve victims to visit the negotiators in Havana, Cuba.

Cruz has dedicated her life to improving the rights of victims of sexual violence, working to raise awareness around sexual violence and armed conflict and advocating for public policy solutions.

This work is personal: when Cruz was a young woman, she was sexually abused for more than a year by a group of soldiers. The first time she publicly shared her story, however, was in Havana.

“I traveled there as a human rights defender, as a victim of forced displacement and as a victim of gender-based violence because I have been attacked for all the work we have been doing. Yet when I arrived, I saw the need to share my story,” says Cruz. “It is very important to speak about the pain all of the armed groups have caused us, above all when they use our bodies as weapons of war. I had to tell it. I did not think I would be capable, but God gave me the strength to tell my story.”

Six women every hour are impacted by sexual violence related to the Colombian armed conflict, yet it is an invisible crime, with 98 percent impunity rates. Due to these high levels of  impunity and the increased risk of violence associated with publicizing their cases, the majority of women have no viable justice options.

As a personal survivor and an advocate, Cruz views these public spaces as essential, both for demanding that these issues be part of the dialogue agenda and to highlight that women are already speaking out.

“It was really important that the voices of women were there in order to state that the conflict has impacted women in a disproportionate way,” explains Cruz.  “We have been working for a long time in favor of peace. Our voice is present because we have struggled and fought for it to be heard. As women, we have concrete proposals and they are very important.”

Women accounted for just 4 percent of the signatories in 31 major peace processes worldwide between 1992 and 2011. Yet they play a fundamental role in society, both as disproportionate victims of certain crimes, such as sexual violence, and as agents of change. Women’s experiences are essential to the creation of a lasting peace that is truly reflective of everyone in society.

“Beyond simply telling our stories, it was important to turn our pain into concrete proposals for peace. It was important to say that we want the truth. This violence has left footprints in the bodies of women,” Cruz says. “And these women, besides all of this pain and the burden of these footprints, and the guilty feelings they carry within their bodies, because of living out sexual violence, these women have proposals.”

At the end of her time in Cuba, Cruz expressed her surprise at the respect each victim received from both sides and her newfound hope for peace in Colombia. She recognizes, however, that true peace involves all of society and must be achieved on a community level, from the bottom up, where women have always worked, with or without recognition, for lasting change.

As Cruz puts it, “We have a very important role to play in a post-conflict scenario, because from within our communities, from inside our homes, we must generate reflections about why peace and a peace process are important. As women, we are not only the survivors, but also have the ability to be more creative in looking for solutions. We have a strong responsibility because we are tired of war and of living out the worst parts of war. We are obligated to continue to work for peace.”

Where are our spaces for listening and acting, both in Colombia and in Canada?

Modified from the Latin Correspondent

1 comments on “Speaking out Against Sexual Violence”