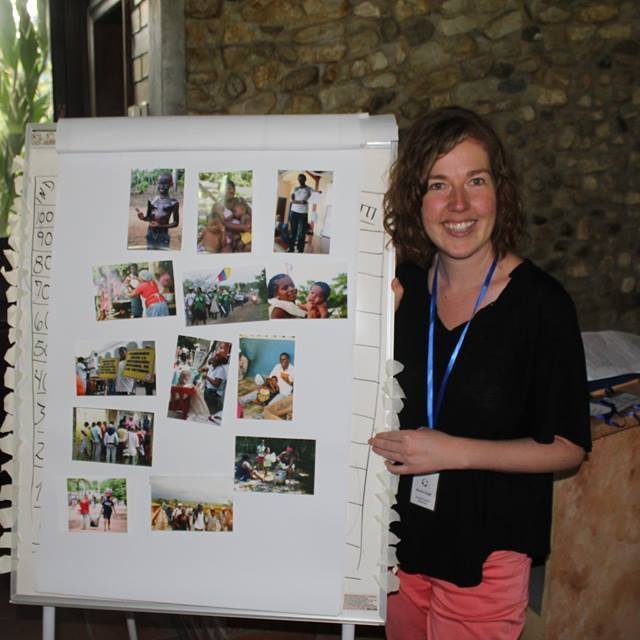 Revolutions and other things in 2015 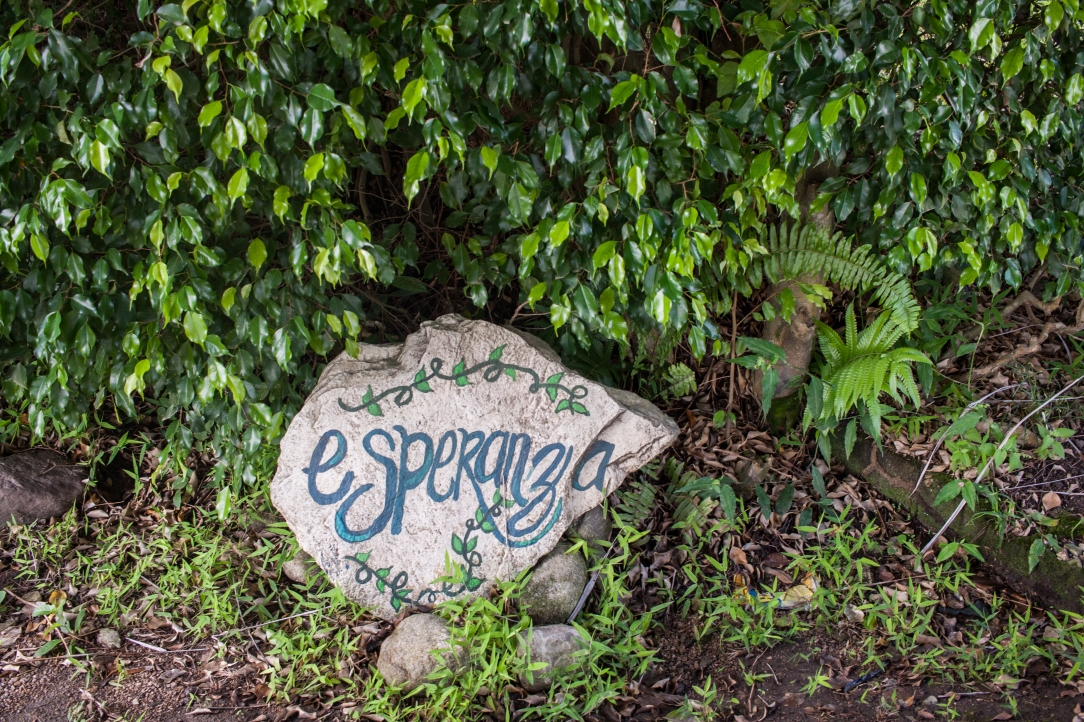 like jumping off a cliff the lip of the mountain

into the roiling volcano below & find there among

the lit up bleached bones & smoke & ash a narrow

opening through solid stone into another world

with laughter & feasting & song the transformed

heart of our troubled mixed up culture(s) coming

The only News Year’s resolution that I kept (or even remembered) was to read 50 books. I read 60. In between reading, I switched jobs, found out I will be an auntie, got mad, hung out in clinics, laughed until my stomach hurt, flew around on airplanes, voted, and went to way too many meetings. I climbed mountains, lay on the beach and did what I do every year: tried to figure out the meaning of life.

I didn’t get very far, although I like to think that all the reading helped. Instead, I often felt bogged down, by myself and by the world around me. Everything seemed a bit scarier than usual this year. Fear of failure, displacement, climate change, conflict.  The list, and the headlines, goes on.

I read an article in the Globe and Mail on the ever wise Jean Vanier in the middle of Dec. It was a good way to start reflecting on all of the fear of 2015. “I think it is this: If you want to find grace in a culture that is constantly devouring itself alive, if you want to live in hope and not fear, you have to tell the truth and declare your fragility.”

We are all fragile and to be human is to experience pain. But another part of the truth of being human is to the urge to try, against all odds, to thrive in the midst of fragility, as communities and as individuals. By concentrating only on fear, we end up missing the revolution, both personally and globally.

And there were many moments of revolution in in 2015! Here’s a few, from the personal to the political and all in between:

I have written about Reinaldo and Jhonatan before. Their stories continue to inspire, not least because they represent the slow changing of structures over twenty five years of hard work. But their journey is not theirs alone; rather, their mothers stand at the forefront of a long chain of women conscientious objectors who refuse to send their sons to war. The first ever Colombian CO was  Carlota Rua, a member of a workers union who objected in 1924 and advocated against obligatory service for campesinos and workers. While these mothers may never have heard of Carlota Rua, in their active support for their sons, they contribute in a powerful way to the construction of a different Colombia.

I spent almost a month in the US this summer, drinking iced coffee and hanging out in big cities, before eating no-rice at the Farm Show Complex. I have written about being Mennonite, but I forget to mention the joy of experiencing the east coast with my colleagues. Exploring New York and Washington would not have been half as fun if not for Angelica and Maruja. Whether it was chocolate peanut butter flavoured beer, Broadway, or meetings in Congress, they embraced every opportunity with enthusiasm. As young feminist Colombian leaders, they teach me how to work hard and have fun at the same time. That is a revolution!

Of course, we can’t forget the actual revolution, brought to you by data crunching and marching with signs. It was pretty cool to be in both Guatemala and Honduras and meet and hear about organizations who are doing research that exposes corruption and impunity. ASJ helped draw direct links to death and illness from misappropriation of public funding in Honduras and is now working to hold the current government accountable. In Guate, thanks to a UN body, the CICIG, and public protest, the past president was forced to resign and the arrested.

There was so much more: prizes, peace talks, victims marches, and parades for San Pacho. There is also me, in my own year of self confidence, where I continue to grow into a strong woman.

It is easy for me to see myself as only the outsider, observing but not really participating, from Mampujan to Justapaz. 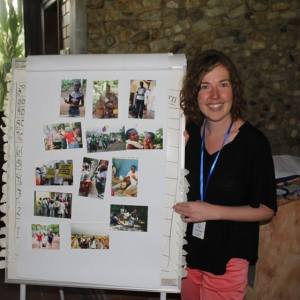 When the Honduran reps, therefore, introduced me to everyone as the advocacy specialist during a work trip, it was a bit of a shock. And then it was amazing, not to know everything, but to bring what I did know to meet the knowledge and experience of the people I was working with. In those moments of resonance, as we discussed together what it meant to advocate, I realized how those years of observing, were all part of a personal revolution.

I would like to read another 50 books in 2016. I also want to declare my word for 2016 to be honesty. I want to face life with clarity, not with optimism to hide the negative, but in a way that allows me to recognize the hope in our fragile lives, including mine. I want to be honest about who I am, and, while perhaps not discovering the meaning of life, how to best live my own fragile life.

2 comments on “Revolutions and other things in 2015”